Our Experts Become Your Allies

Our model provides you and your team access to extensive resources.

After learning about you and your circumstances, we assign a project leader and assemble a team from our cross-sector specialists to help you tackle your specific challenges and opportunities.

We remain responsive and flexible throughout our collaboration to ensure you have what you need at any given point in time.

To provide the most personalized experience, we partner with a limited number of clients at a time — so we can stay thoughtfully engaged until your results are achieved. 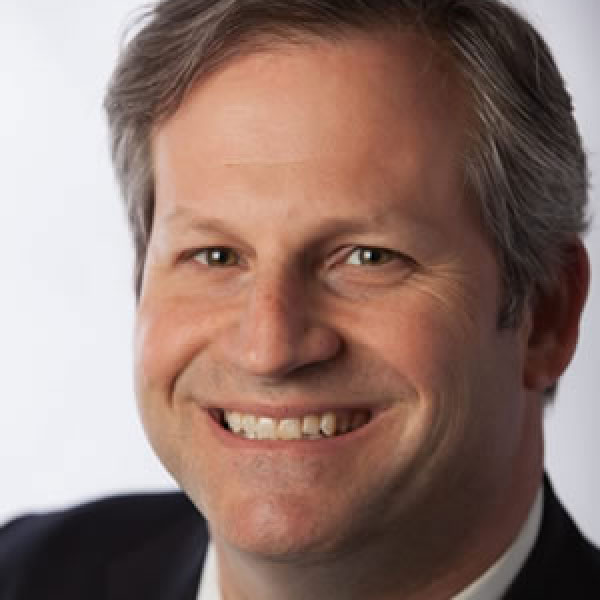 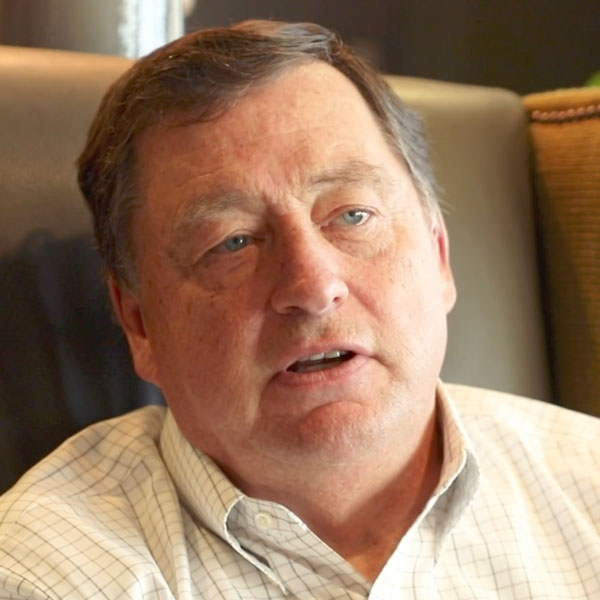 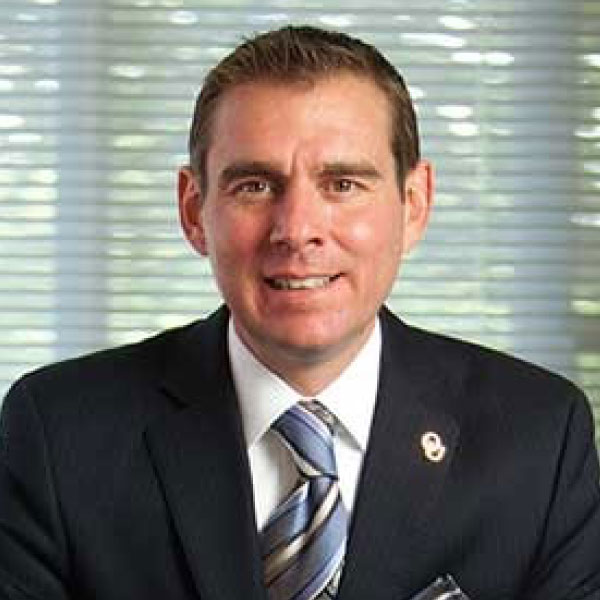 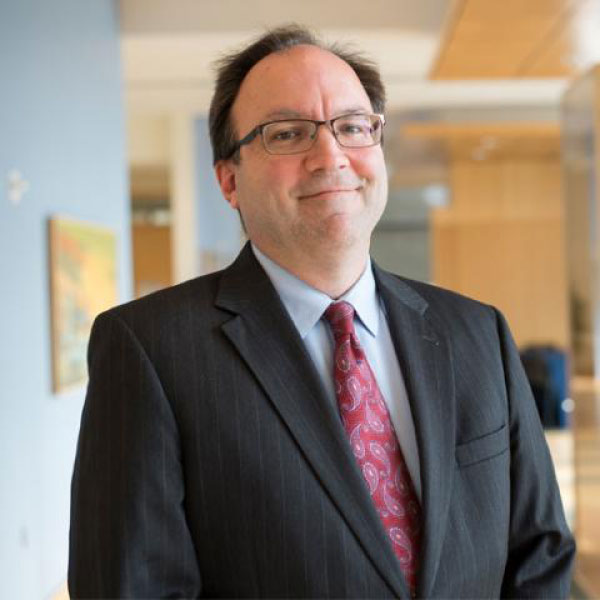 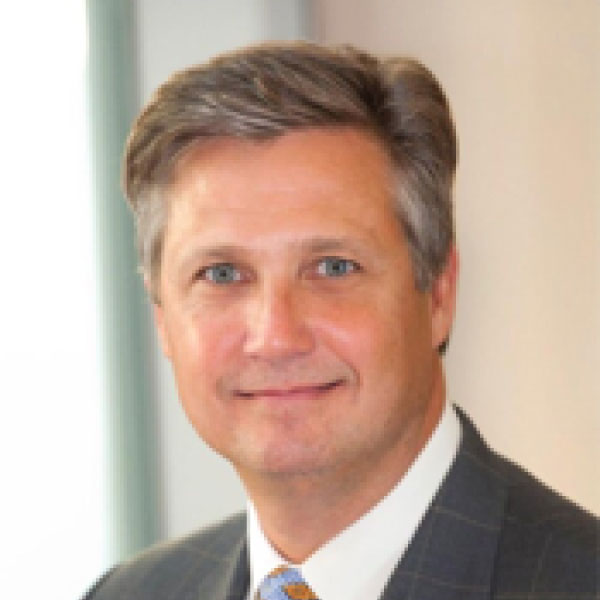 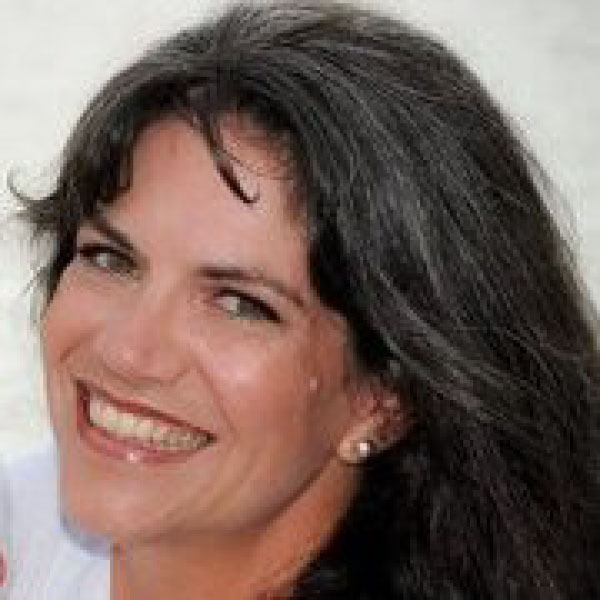 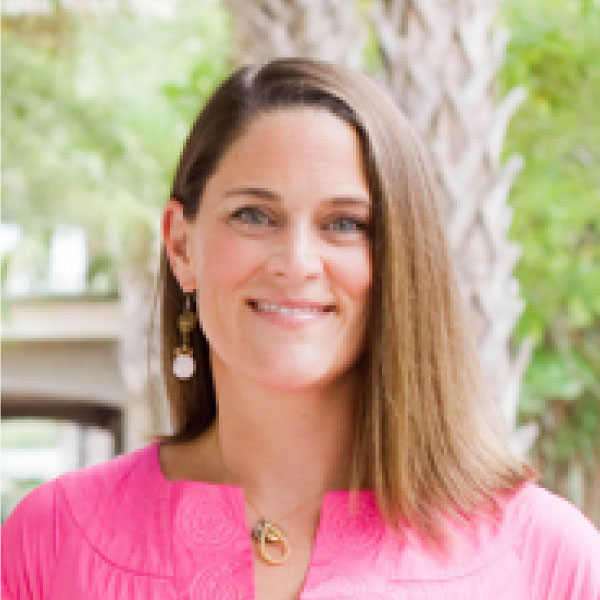 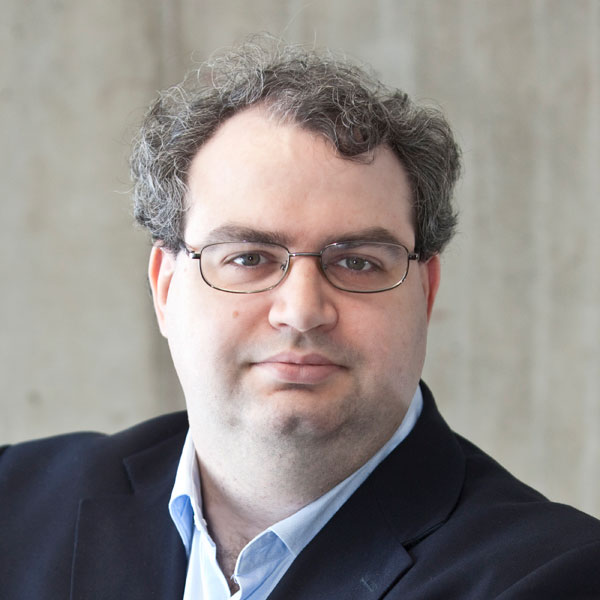 Linkedin
I am so pleased with the long-term ripples that came from our work with R+A. It was a great investment in the organization — not just for raising money, but an incredible leadership experience for all of us.
Patti LyonsExecutive Director, Senior Citizen’s, Inc.
Dan is very skilled and his depth of experience is tremendous. Wonderful at customizing his process to a particular culture. He’s a marvelous coach.
Jill A.Campaign Co-Chair, Historic Charleston Foundation
We really appreciated Dan and Thad’s way of understanding the whole master plan and customizing our experience and process of the campaign – always with a bigger vision and goal in mind
Annika MorrisVP for Philanthropy, William Newton Hospital Foundation
I have a tremendous respect for Dan. I have learned so much, and we think he was an amazing strategist.
Debbie BellExecutive Director, South Carolina Children’s Theatre
We could not have done this without R+A. He took us from ground zero to the point where we were ready to break ground. It was truly a transformational process.
Patti LyonsExecutive Director, Senior Citizen’s, Inc.

“Most people are attracted to philanthropy because they identify with a cause, are attracted to meaningful challenges, and have a desire to be part of something bigger than themselves.  We help good organizations develop their story, plans, and infrastructure to realize valued goals and aspirations.”

Dan has been a consultant and leader of consulting teams to colleges and universities, healthcare systems, and community organizations since 2003.  Before consulting, he was the Senior Campaign Director for two capital campaigns.  He entered the field of philanthropy as a volunteer, then served as a development officer during campaigns for The University of the South (Sewanee, TN) and Vanderbilt University (Nashville, TN).  Dan earned a graduate degree in Higher Education Administration, Institutional Advancement from Vanderbilt University and an undergraduate degree from Mercer University.

Dan founded Rogge + Associates to create the next generation of consulting services characterized by quality, flexibility, and customized services.

Thad brings renowned expertise on creating a culture of philanthropy. He specializes in transformational leadership. Thad has been a consultant and advisor for 30 years providing his leadership development and team building consultation through workshops, public speaking and executive-in-residence placements in the corporate sector, educational institutions and non-profits.

He has supported campaign, fund development and leadership development, planning and vision development for Universities, non-profits, public schools. Thad is also an adjunct professor at Columbia University and The University of New Haven teaching fundraising, leadership, team building and conflict resolution for various master’s programs. Prior to his current position, Thad was the Assistant to the Dean for Strategy and Advancement Darla Moore School of Business at The University of South Carolina.

“Philanthropy can unearth priorities, cross divisional boundaries and connect to donors to fund those priorities into reality. I believe philanthropy is a mechanism that can make good healthcare great.”

Eric is a high-level systems expert. He brings in depth knowledge from his work with large universities and medical centers. At Michigan Medicine and the University of Michigan (UM), he has overseen teams as large as 150 people.  Their team was part of the Victors for Michigan Campaign that raised more than $5 billion, while Michigan Medicine raised $1.5 billion and exceeded their goal by 50%.  His team includes the offices of Principal, Major, and Planned Giving, Alumni Relations, Communications and Marketing, Annual Giving, Events, Corporate and Foundation Relations and Advancement Services.

Prior to UM, Eric served as vice president of development, alumni and community engagement at Oakland University (OU) and the executive director of the OU Foundation. In this capacity, he led a comprehensive advancement program for the university and oversaw a team of 75, including University Marketing and Communications. Annual cash from philanthropy nearly quadrupled, new pledges tripled and the number of new gifts increased 40 percent. Applications and enrollment also grew substantially, while the quality of entering students also increased.

Eric began his career in fundraising nearly 25 years ago at St. Jude Children’s Research hospital and has also held fundraising leadership positions at the Detroit Medical Center and Beaumont Health.

Eric has taught a graduate level fundraising course for the UM and is a graduate of Harvard’s Institute for Education Management. He received his Master’s in Public Administration, Graduate Certificate in Non-Profit Management and Bachelor of Arts in Economics from University of Michigan. He has served in leadership roles on numerous nonprofit boards and professional organizations.

A highly regarded philanthropy marketing expert with international experience, Bob brings great depth in developing brand strategies and philanthropic positioning for optimal competitive advantage and institutional success.  As the Senior Marketing Advisor for R+A Bob facilitates and guides the development brand strategies, communication plans, and messaging for our clients to enhance understanding, connection, and collaboration between the organization and constituent audiences.

Bob is a graduate of Stetson University. He received an MBA from Yale University and a Ph.D. in Marketing from Cornell University.

“There is enormous innovation, progress and breakthrough in philanthropy. As a result, higher end university and healthcare philanthropy should be sophisticated with an intellectual and analytical approach to yield the greatest impact.”

Greg brings a high level of analysis and top tier organizational experience to the review process.  He has more than 20 years of experience in development and strategic leadership.  He currently serves as part of the Johns Hopkins leadership team for the University’s Rising to The Challenge campaign, a comprehensive effort to raise $5 billion.  In addition, he leads the Business school’s fundraising and alumni activities. At a prior role, Greg raised almost $30 million, highlighted by a $4.5 million gift to endow the directorship of the Berman Institute at Johns Hopkins.

Greg graduated from Penn State University with a bachelor’s degree in organizational leadership. He also has a graduate certificate in nonprofit management from Johns Hopkins.

“It is not about me or my financial goals. It is about creating change. Philanthropy is a change agent by creating a platform for people to transform lives.”

Keith is an organizational change agent.   A results oriented producer, he has a passion for and ability to strategize and manage high-level development initiatives, opportunities and challenges.

Keith brings more than 30 years of experience in advancement. During his tenure as president and CEO of the Oregon Health and Science University Foundation from 2013 to 2017, he most notably architected the $500 million two-year match campaign that was supported by Phil and Penny Knight and is considered the largest match campaign in U.S. philanthropic history. The campaign ultimately raised $1.4 billion. Prior to that, Keith served as vice chancellor for university development and senior vice president of the University of Illinois Foundation. By focusing on campus priorities, principal gifts and re-establishing volunteer structures, he was able to raise $250 million while leading the Office of Advancement for the College of Medicine.

Cara Applegate has been the Business Manager for Rogge + Associates since 2015. Applegate has 20 years of experience in the financial sector of business. Her role as business manager at R+A includes such aspects of financial management as forecasting, budgeting, accounting and reporting and client billing. Applegate holds a B.S. in Business Administration from the College of Charleston and an M.B.A. from The Citadel College of Graduate Studies. Upon graduation, she worked in the securities industry as a registered sales associate and then as a financial manager for a private investment fund. Applegate lives in Charleston, SC with her husband and two young children.

How can we help you meet your goals?